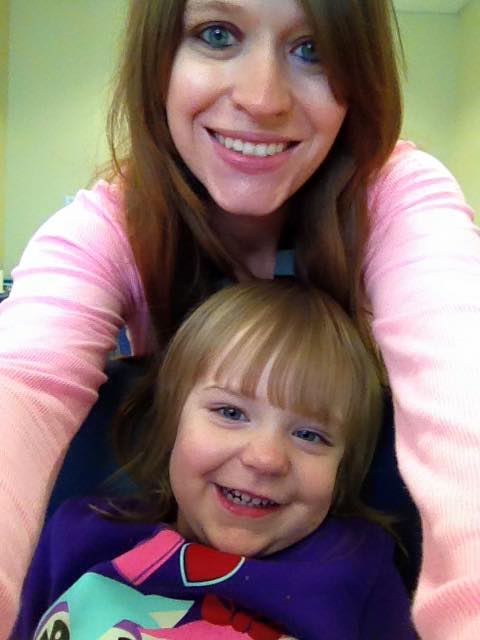 This next book idea came to me in a dream. It's about a teenage girl who dies in a car accident, along with two other friends. They experience great terror and loss in the afterlife, and wish desperately to escape - but at what cost? This book should be a great masterpiece, and I really hope to finish it. I've decided - with a little help from my grandfather - to title it Silent Night, Deadly Night. I've also got the sequel in mind, where Death decides to go after the girl's first-born, her son, as vengeance for escaping its grasp. Now wouldn't that frighten anyone? This should be a great book, and sequel.

Why did I come to this party?  I asked myself as I sat alone on a smelly old couch in the middle of the living room. The New Year's party pulsed around me, unperterbed by my negative feelings. I was never one for parties, but Christie and Dakota had managed drag me along anyways, saying, "You need to get out more and have fun!" Feeling a little optimistic because David was going I decided to go. As it turned out David was busy with his guy friends, completely unaware that I had even come along.

So here I sit, watching a lame sitcom about a girl who's father had recently died, wishing I'd never come. What was the point in coming to a party when all I really wanted to do was read? I didn't fit in with this crowd anyways. I was a more suffer-in-silence kind of person, not-let's-get-wasted-and-ruin-the-rest-of-our-lives kind of person -- which is exactly what this crowd was full of.

I was just about to go ask Christie and Dakota if we could leave when someone sat down on the couch next to me. Completely taken offguard I looked over to see who it was.

"What're you doing over here, David?" I asked.

He scrutinized my face with his light, green eyes with a curious expression. "I'm at a New Year's party. Why else would I be here?"

I laughed. "I mean why are you sitting on the couch? Aren't your 'buddies' over there in the kitchen getting wasted?" I gestured to the kitchen that you could conveniently see through the windows that separated these two rooms. His friends were passing a funnel around, trying to see who could drink the most alcohol. It seemed childish and immature to me. I looked David over to see if he was drunk, and regretted that move as soon as I did it. My heart started racing as I looked over his white muscle shirt that showed off his perfectly cut body, and godly tan that many girls tried hard to get that he was naturally born with. He was sweating a little, due to the heater that was running like crazy to keep us all from freezing, and that gave him a sexy look. His dark brown hair that almost looked black brought out his light green eyes in a way that gave him an innocent look, like he could do nothing wrong. Based on his body posture, the look in his eyes, and the smell of his breath I came to the conclusion that David was not drunk, and most likely had not had any alcohol. I immediately liked him that much more.

David looked over at his friends, and shook his head. "I'm not really into what they're doing."

I gawked at him for a second then recomposed my face. "I'm not really into that kind of stuff either." I looked down and began fiddling with the end of my sweater sleeve.

"Well, that good. Now I don't have to worry about you dying in a car accident due to alcohol consumption," David said with a laugh.

I smiled, and looked up at him. "Yeah. I guess the feeling's mutual."